We have demonstrated the feasibility of calculating the spin-orbit torques in layered systems within density-functional theory, augmented by an Anderson model to treat disorder. Terms beyond the usual damping-like and ﬁeld-like torques were found. While the torques that contribute to damping are almost entirely due to spin-orbit coupling on the Pt atoms, the field-like torque does not require it.

In this paper, the spin-orbit torque in a disordered Co/Pt bilayer is calculated using a ﬁrst-principles non- equilibrium Green’s function formalism. The torque is formally split in the Fermi-sea and Fermi- surface contributions. The Fermi-sea term is sizeable at low temperatures, but the Fermi-surface term dominates at room temperature.

In addition to the usual damping-like and ﬁeld-like terms, the odd torque contains a sizeable planar Hall-like term , which contributes to damping. This term is is consistent with ferromagnetic resonance measurements. 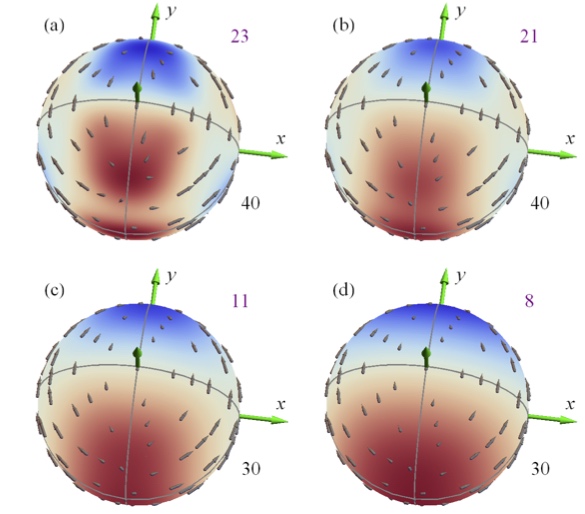 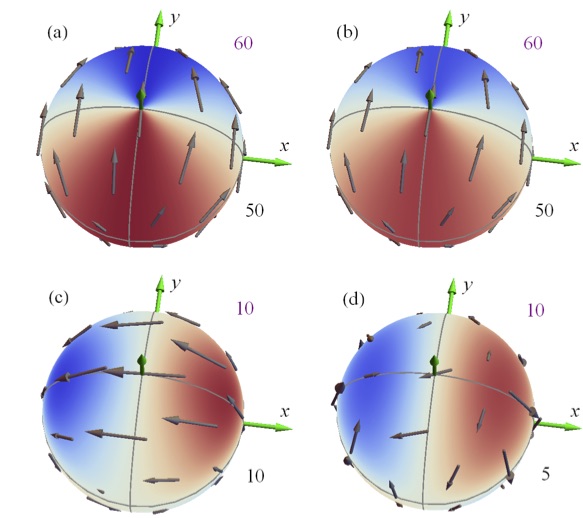 This work has been submitted to Physical Review Letters.