TB-LMTO-CPA was used to model electrical transport in tetragonal CuMnAs at finite temperature.

Metallic antiferromagnets with appreciable spin-orbit interaction possess certain potential as materials for non-volatile memory elements. One of the key properties is the anisotropic magnetoresistance (AMR), used for read out of the strored information, and this effect in turn, depends sensitively on electronic structure of the material.

Fig 1:(a) Band structure calculated (a) by QSGW and (b) by TB-LMTO-CPA formalism (spdf-basis required for calculations with phonons).

Part of the quest for understanding the microscopic origin of AMR in antiferromagnetic CuMnAs, a material used in prototypical spintronic devices, is reported in two articles. A preprint of a paper to appear in Journal of Magnetism and Magnetic Materials can be found here. Studies focus on electrical transport of antiferromagnetic tetragonal CuMnAs and they employ Questaal GW calculations to verify electronic structure obtained by the tight-binding linear muffin-tin orbital (TB-LMTO) method with the coherent potential approximation (CPA), see Fig. 1. Temperature-dependent resistivity is investigated by the alloy analogy model implemented within the CPA and magnons (the first paper) and phonons (the second paper) are assumed. Although the TB-LMTO band structure agrees well with GW technique for U=0.2 Ry, it is a ground state property of an undisordered system and measured resistivity of real samples is better modelled for zero Hubbard U (Fig. 2). The combined experimental and theoretical study suggests that only a part of the bulk antiferromagnet responds to applied external fields and suggests ways of improving performance of memory devices based on CuMnAs. 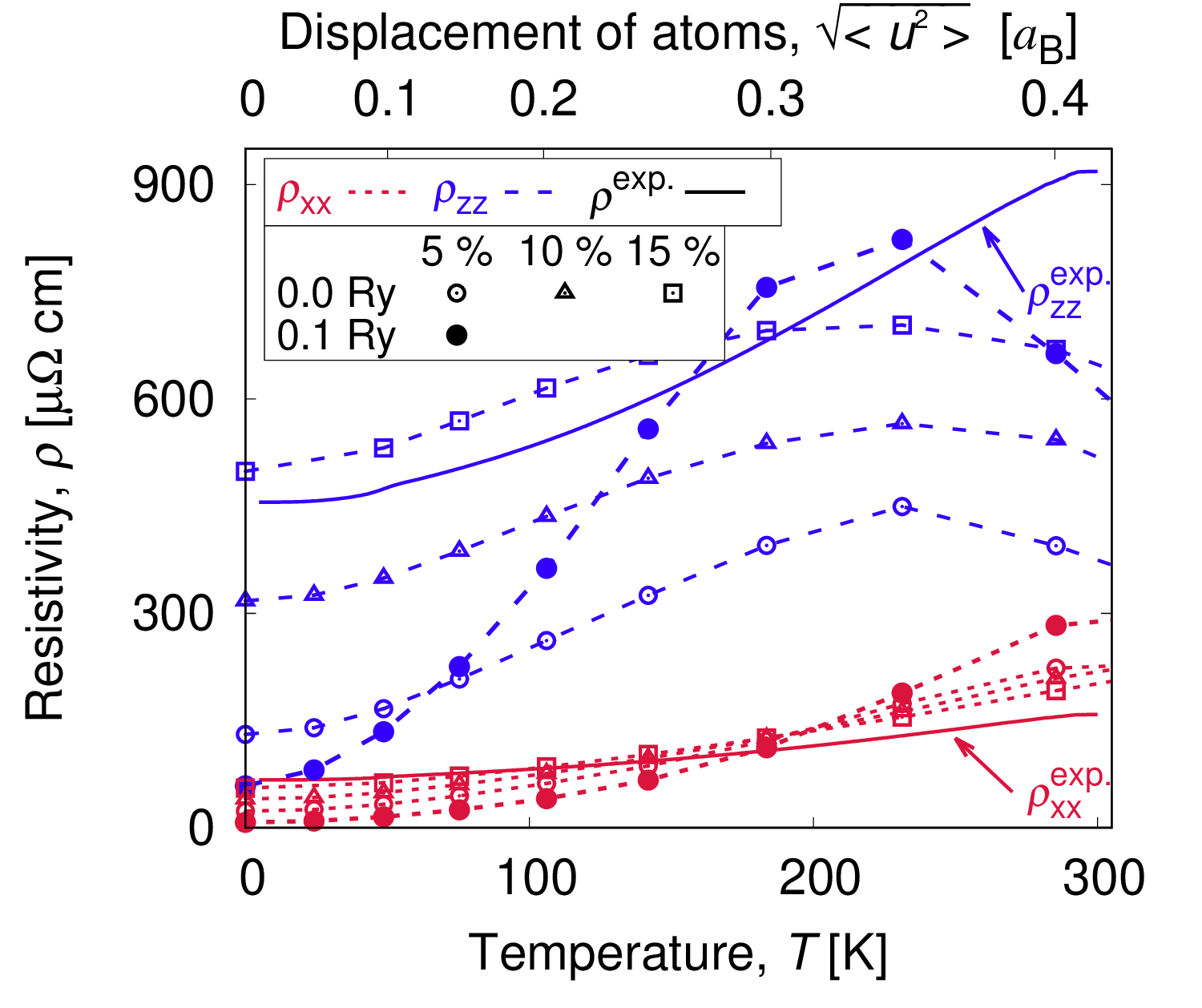 Fig 2: TB-LMTO-CPA calculations of tetragonal CuMnAs compared to experimental data. Finite temperature is described by phonons and concentrations in labels relates to chemical impurity of Cu on Mn.